So it's come to this....I have never been so ashamed to have ever been affiliated with the disgrace that calls themselves the III % (3 people is more like it) society as I am right now. It's come to my attention that there has been some unwarranted trash mouth by a particular asshole (I guess an asshole has a purpose, and that's to spew shit) that's a major part (about the only part at this point...)of the III person society. So apparently it's come down to fat shaming. Really? You have nothing better to do with your time than to attack someone's wife that has not done a damn thing to you aside from support her husband? 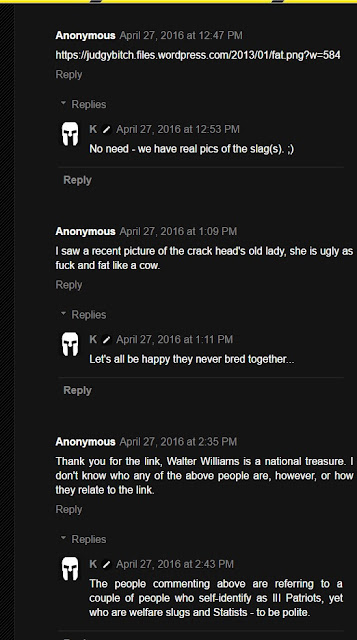 "To be polite." Are you for real. (btw, we know you are also "anonymous". you aren't fooling anyone) You really have no other ground to stand on than to pick on a woman. A woman who's taking steps to better herself. I'm sorry, but unless you are in the peak of physical condition (which judging from pictures, you're not) you really shouldn't be pointing fingers. But I guess that goes to show that only the most attractive people are part of the III person society. All the glitz and the glamour of running every single one of your board members off must come with a bit of Diva Drama every now and again I guess... 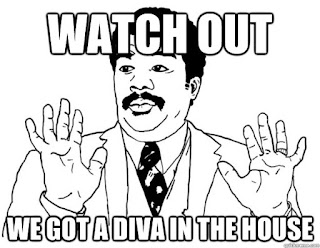 I find the "slag(s)" addition interesting as well. I guess that includes me...well fuck. Because I really need validity from a man who can't own a gun (but...but...the knives). As far as referring to my friend the "meth head", I guess no one can make past mistakes huh? (extortion?...womp womp). The state of this movement has turned into a travesty. I guess you know when it's reached it's peak when you really have nothing else to go off of than calling someone's wife fat and ugly because they whooped your ass in court. It's like a really bad "your mama" joke. Yet again. Grow the fuck up. Guess I'll be on the chopping block next (get it...knives), not like I wasn't already: 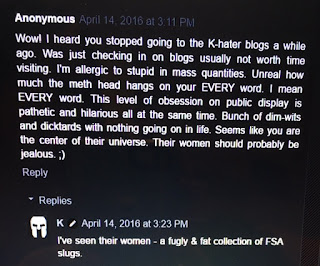 Yup. that's it. I'm fat and ugly apparently (but I've got a great personality!!!!) Well, I'd rather be (apparently) fat and ugly, than an actual piece of shit (or, ugly on the inside...i guess that's where i was going with that). So if I am a slug, I'll wear that badge with pride. I support my Mr. Tactical. I am PROUD you hear me? I AM FUCKING PROUD, and will stand by him, because that is what you do with family and your friends. So suck a dick. (bahaha eat slugs... just letting the irony of this picture sink in...) 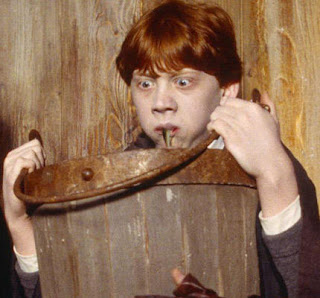 Lisa, you are beautiful and an amazing woman. Especially for putting up with this shit. Show Lisa some love here. We're all here to support each other. I guess we're all getting a little fed up with the BS...here. 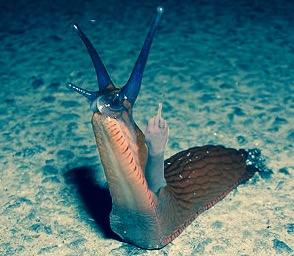 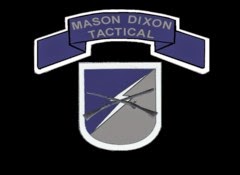